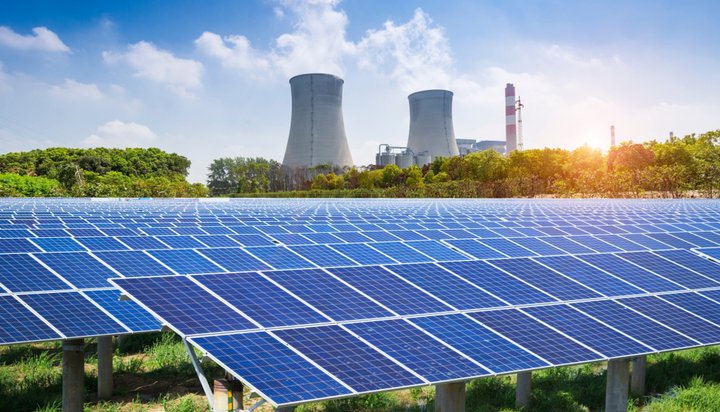 That’s the verdict from the Energy and Climate Intelligence Unit (ECIU), which suggests early nuclear power station closures, combined with the cancellation of new nuclear facilities, have the potential to create a gap between supply and demand.

It warns cancelled projects such as Wylfa in Wales and Moorside in Cumbria have already created a shortfall between projected generating capacity and what the market will be able to deliver – it also notes problems such as the cracking of graphite bricks in reactors can lead to existing nuclear power stations being forced to close well before the end of their planned lifetime.

It suggests increasing renewable capacity through installing a combination of onshore and offshore wind, solar and flexible infrastructure such as battery storage would prove a better replacement than expanding gas generation, which would not only prove more expensive but would also break legally-binding carbon emissions targets.

The ECIU says it is vital that the government decides how to prepare for this potential clean power gap as soon as possible.

Dr Jonathan Marshall, Head of Analysis at ECIU, said: “Although government has reduced forecasts for the amount of nuclear capacity Britain needs in recent years, no assessment has yet considered the potential impact of the early closure of the country’s ageing fleet of reactors.

“If this happens it is unlikely that the lights will go out but it could make hitting our carbon targets more challenging.”