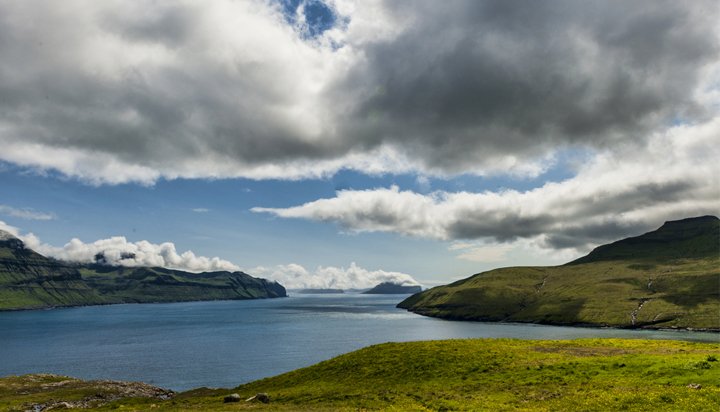 Swedish marine energy developer Minesto has been awarded a €2.5 million (£2.2m) grant by the European Commission to support the installation of its technology in the Faroe Islands.

It is working with utility company SEV for the development and operation of its Deep Green technology following a collaboration agreement signed with the power generator and distributor last year.

The agreement also includes a power purchase agreement, through which SEV has committed to buy the electricity generated by Minesto’s tidal energy converters.

The collaboration intends to eventually install up to 70MW of capacity, following the first planned installations in Vestmannasund.

Dr Martin Edlund, CEO of Minesto said: “This is great news for Minesto and our joint project with the utility customer SEV. The EU community once again show trust and commitment to our technology and commercialisation roadmap.”