What useful lessons can we learn from his communication style? 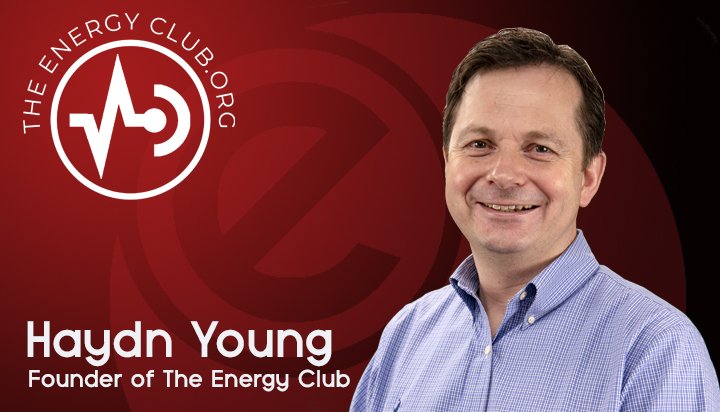 Last week, the President of the United States came to town.

Donald Trump, politics aside, has brought a sea change to the US and global politics through his communication style with fellow public servants. Before landing Mr Trump intentionally insulted London Mayor Sadiq Khan by calling him a “stone cold loser” on Twitter, only to land and insult other UK politicians.

President Trump’s intention is to be confrontational with his perceived opponent, often demeaning their credibility and intentionally sparking media outrage, only to be followed by smoother words in private to those he offends.

The strategy, it seems, is to talk to his home audience in the US as the tough man on the world stage who is trying to play an early mover advantage to those he may engage with. The ambition may be to unsettle the ‘opponent’, then dismiss them, especially if he’s due to meet them.

Insulting those you may want to influence is an interesting way to seek an agreement in politics, however, it’s not a new influencing style in sport. Boxers have been known to use the same strategy before bouts and even in cricket, ‘sledging’ opponents is a common feature.

What useful lessons can we learn from this communication style?

So what can we learn to help the world of energy and communications?

Whilst many abhor his politics, President Trump won an election by being an effective communicator. As a privileged man he is no ‘man of the people’ but he’s been very effective in making others think he is.

Haydn Young is an independent energy management expert and founder of www.theenergyclub.org. If you are an energy end user you can register to attend a club for free.