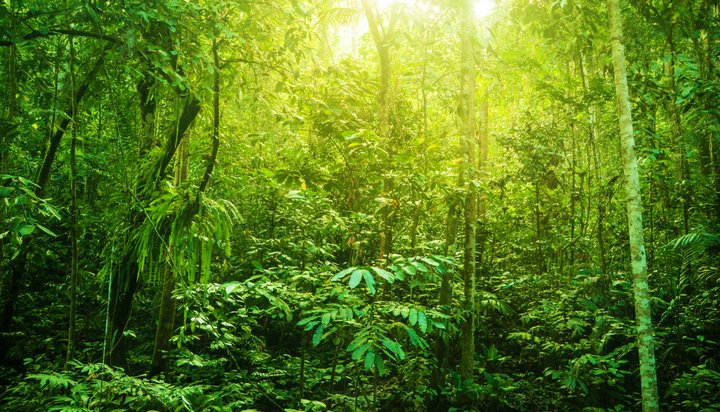 As many as 571 plant species have gone extinct in the last 250 years.

That’s according to a new study conducted by researchers at the Royal Botanic Gardens in Kew, which suggests this is more than twice the number of birds, mammals and amphibians that have died out over the same time period.

Scientists say the rate of extinctions they have observed is happening up to 500 times faster than what would be expected without human-caused problems and interference.

They note that as plant species go extinct, other organisms and ecosystems reliant upon them are threatened, inlcuding human civilisation.

The study shows plants that have disappeared as a result of being over-exploited or having their habitats destroyed include the Chile sandalwood and the St Helena olive tree.

It shows biodiverse islands and tropics have suffered the greatest losses, largely due to large swathes of forest being cut down to access valuable timber.

The death of plant species is likely to worsen the impacts of climate change, as trees, vines and flowers absorb large amounts of greenhouse gas carbon dioxide from the air.

Co-Researcher and Conservation Scientist Dr Eimear Nic Lughadha, said: “Millions of other species depend on plants for their survival, humans included, so knowing which plants we are losing and from where, will feed back into conservation programmes targeting other organisms as well.”

The average size of animals will fall by a quarter over the next century as larger creatures are increasingly driven to extinction by human actions.