‘International action needed to scale up role of hydrogen’ 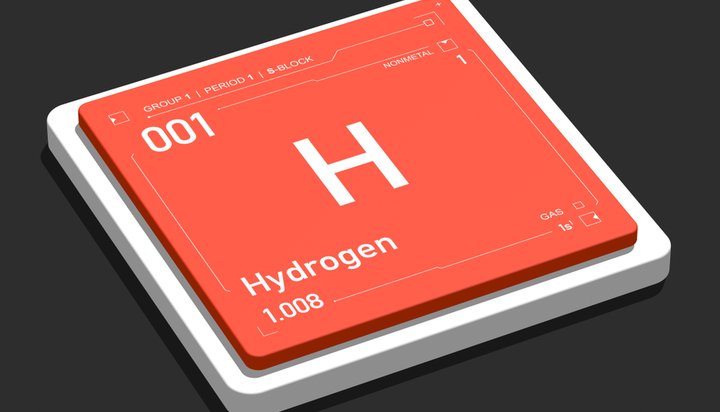 International action is needed to scale up the role of hydrogen in reaching a clean and secure energy future.

That’s according to a new report from the International Energy Agency (IEA), which suggests although global governments and businesses are already supporting clean hydrogen with a range of new policies and projects, a number of challenges remain.

It notes producing hydrogen from low carbon energy is still expensive and notes the development of hydrogen infrastructure is slow, with regulations holding back progress in many areas.

It stresses these barriers must be overcome, as the clean gas can help to tackle issues such as the intermittency of renewables by providing a method of storage.

The report also claims hydrogen has the potential to decarbonise the long-haul transport, chemicals and iron and steel sectors, which are generally seen as difficult to clean up.

The IEA says to lay the foundations for the growth of an international clean hydrogen industry in the years ahead, it is necessary to make industrial ports “nerve centres” for scaling up usage, build on existing infrastructure such as natural gas pipelines, expand the use of hydrogen in transport and launch the hydrogen trade’s first international shipping routes.

It notes hydrogen for industrial production is currently largely supplied by natural gas and coal burning and as a result is responsible for 830 million tonnes of carbon dioxide emissions per year.

The report suggests carbon capture and storage technologies are needed to be able to generate the gas more cleanly, as well as securing greater supplies of hydrogen from renewables, calling for policy action to be stepped up in these areas if international climate goals are to be achieved.

“The world should not miss this unique chance to make hydrogen an important part of our clean and secure energy future.”