Under the proposals, the Competition and Markets Authority will receive new powers to decide if consumer law has been broken by companies 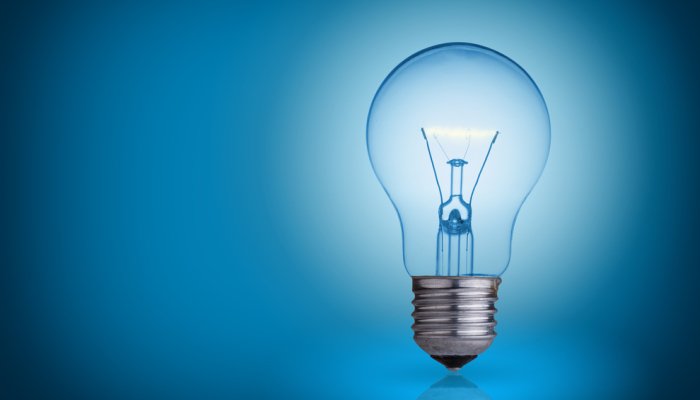 The government has proposed new plans that would enable the competition watchdog to impose direct fines on firms that overcharge or mislead their loyal customers and break consumer law without the need to go through a court.

Under the proposals, the Competition and Markets Authority (CMA) will receive new powers to decide if consumer law has been broken by companies.

The announcement is in response to a “super complaint” from Citizens Advice last year about five markets – mobile, broadband, home insurance, mortgages and savings.

BEIS said the fining powers, subject to consultation, would apply to a broad range of consumer legislation and would not be restricted to the utility markets – which includes energy – or the five markets examined by the consumer body.

The new measures aim to ensure it is easy for consumers to exit their deals as they are to enter.

Referring to a previous report from the CMA, Mr Clark said it highlights collective switching in the energy sector has led to “impressive results”, which he believes should be further explored.

He added: “The key to successful markets and businesses is ensuring that they work for the benefit of consumers and that unfair practices are tackled effectively, as the majority do.

“I strongly believe that consumer loyalty should not be exploited and nor should consumers have to work so hard to get a fair deal. We have already shown our willingness to take action through our energy price cap, which means every household is protected from unjustified price rises.

“We are committed to ensuring consumers are not unfairly targeted and penalised for their loyalty and that they can access quality products and services for a price that is competitive and fair. A core part of how we do this is by making sure all consumers, including the vulnerable, can benefit from the emergence of smart data and technology to access better deals from innovative digital services.”