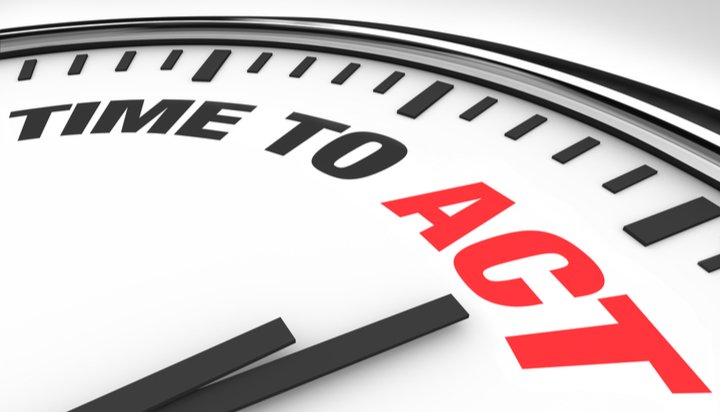 Political inaction is to blame for slow international progress towards the UN’s climate and development goals.

That’s according to clean energy think tank REN21, which suggests despite renewables now supplying more than a quarter of all global electricity demand, bolder and less “erratic” policy decisions are required to make energy systems more environmentally-friendly and cut pollution.

The report does show a number of successes for renewable energy – in 2018, more power capacity was installed than fossil fuel and nuclear power combined for the fourth year in a row and at least nine countries generated more than a fifth of their electricity using solar and wind infrastructure,

However, the think tank highlights a lack of ambitious and sustained policies to drive decarbonisation across the heating, cooling and transport sectors and warns this means people are missing out on potential benefits of greener energy supply, such as cleaner air and energy security.

Despite providing approximately 26% of all electricity around the world, renewables only provide 10% of the energy used for heating and cooling and just 3% of transport – REN21 blames this on “insufficient or unstable policy support”.

It calls for ambitious policy and regulatory frameworks to be introduced to create investable and competitive market conditions but notes the fact fossil fuel subsidies continued to exist in 112 countries in 2017 is detracting from this, with at least 73 countries providing subsidies of more than $100 million (£80m) each through the year.

Rana Adib, Executive Secretary of REN21, said: “A key breakthrough could occur if countries cut their fossil fuel subsidies which are propping up dirty energy.”