RWE and innogy explore green hydrogen production in the Netherlands

They are planning a 100MW power-to-hydrogen facility at the site of RWE’s Eemshaven power station, which would be linked to innogy’s Westereems Wind Farm 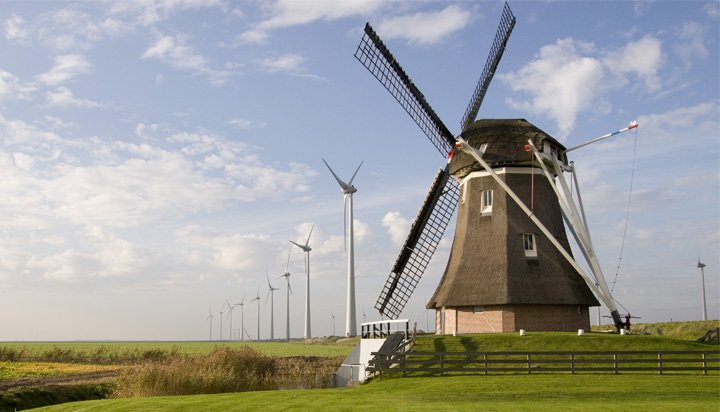 RWE and innogy have joined forces to explore the large-scale production of green hydrogen in the Netherlands.

They are conducting a feasibility study for a 100MW power-to-hydrogen facility at the site of RWE’s Eemshaven power station, which would be linked to innogy’s Westereems Wind Farm, in the Province of Groningen.

Westereems consists of 52 turbines and is currently one of the largest onshore wind farms in the Netherlands.

Hans Bünting, COO Renewables of innogy said: “With the current Dutch offshore wind ambitions, conversion of large volumes of surplus wind power into a storable commodity like green hydrogen can be a cost effective solution for society, large energy consumers and other industrial users of hydrogen.

“As a major player in offshore and onshore wind we believe we can better start investigating power-to-hydrogen as one technical solution of power-to-X right now than waiting. Learning experiences are necessary therefore and our Westereems Wind Farm can provide a perfect fit for a large scale demonstration project.”

The 1.6GW coal-fired power station also produces demineralised water that can be used for the conversion and in addition, the companies say electricity from biomass can also contribute to the production of green hydrogen when there is no wind power.

The first findings of the study are expected this autumn.