In a new poll, 71% of people want their MP to back ambitious plans to protect nature and curb rising temperatures 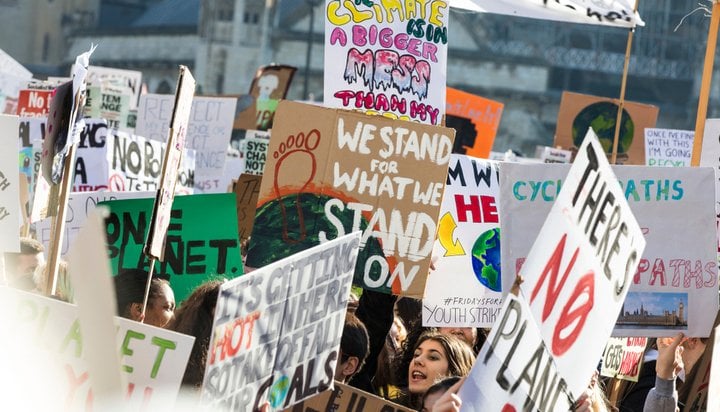 The majority of the UK public want urgent political action to tackle climate change and protect the environment.

That’s according to a new poll conducted by market research firm Opinium for the Climate Coalition and Greener UK, which have organised for more than 14,000 people to go to the Houses of Parliament and demand that their local MP does more to protect the environment.

Of the 2,000 people polled, three-quarters said they were worried about climate change and approximately two-thirds of respondents said they support the move to cut the UK’s greenhouse gas emissions to net zero by 2050.

A significant 77% noted environmental issues are more mainstream than ever before and 58% said they talk more about climate risks than they did five years ago.

Clara Goldsmith, Campaigns Director at the Climate Coalition, said: “The findings in this poll make clear the scale of support for action in the form of statistics.

“The people travelling to Westminster to speak to MPs next week will show what that support looks like in person.”

The UK looks set to host the COP26 climate summit next year after agreeing to issue a joint proposal with Italy.