The Environment Agency has launched a criminal investigation into the case 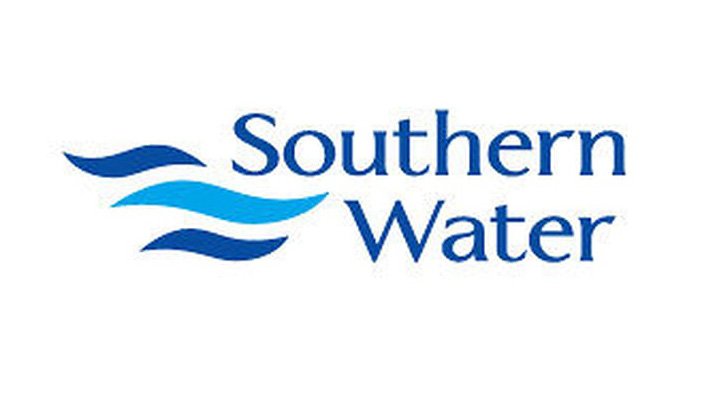 Southern Water has been handed a record £126 million penalty over “serious failures” in the operation of its sewage treatment sites and for deliberately misreporting its performance.

A large-scale investigation by Ofwat found the water company failed to operate a number of its wastewater treatment sites properly – Southern Water failed to make the necessary investment which led to equipment failures and spills of wastewater.

The regulator also found it “manipulated its wastewater sampling process” which resulted in the water company misreporting information about the performance of some of the sewage treatment facilities, therefore avoiding penalties.

The Environment Agency has launched a criminal investigation into the case.

Southern Water will refund £123 million to customers – around £61 each – through their bills over five years and pay a fine of £3 million.

Ofwat said the penalties and payments for the failings – which took place between 2010 and 2017 – is the biggest it has ever imposed, proportionate to the size of the business.

The amount would have been larger if the water firm had not co-operated with the investigation and addressed its failings.

Southern Water appointed a new chief executive in January 2017 and Ofwat said there have been substantial changes to the company’s management team following this.

As part of the proposed settlement, it will need to report to Ofwat on its progress in upholding its commitments.

Rachel Fletcher, Ofwat Chief Executive said: “What we found in this case is shocking. In all, it shows the company was being run with scant regard for its responsibilities to society and the environment. It was not just poor operational performance but the co-ordinated efforts to hide and deceive customers of the fact that are so troubling. The previous management failed to stamp out this behaviour and failed to manage its plants properly. That is why the company deserves such a significant sanction. We also think it is important Southern Water has a formal fine on their record for this serious breach.

“The rebates on customer bills will go some way towards putting things right. It is now for Southern Water, under its new leadership and with the improvements it is introducing, to show it has learnt from this unacceptable behaviour and can be trusted again.

“Today’s announcement should also serve as a reminder to all other companies about the gravity of their responsibilities to society and the environment and that we will take action if they neglect them.”

Southern Water said it is “deeply sorry” for the past failures and is “fully committed” to continuing to improve its business “to deliver the standards our customers deserve”.

Chief Executive Ian McAulay added: “In 2017, I was brought in to drive change and transformation. Since then we have been working very hard to understand past failings and implement the changes required to ensure we better deliver for our customers and meet the standards they deserve.

“We are deeply sorry for what has happened. There are no excuses for the failings that occurred between 2010 and 2017 outlined in Ofwat’s report. We have clearly fallen far short of the expectations and trust placed in us by our wastewater customers and the wider communities we serve.

“We are fully committed to continuing the fast pace of change delivered since 2017. There is a lot more work to do but we’re pleased that this proposal agreed with Ofwat enables us to fully make amends to our customers and regain their trust as quickly as possible.”