That’s according to Citizens Advice, which says licencing regulations for new market entrants are too relaxed 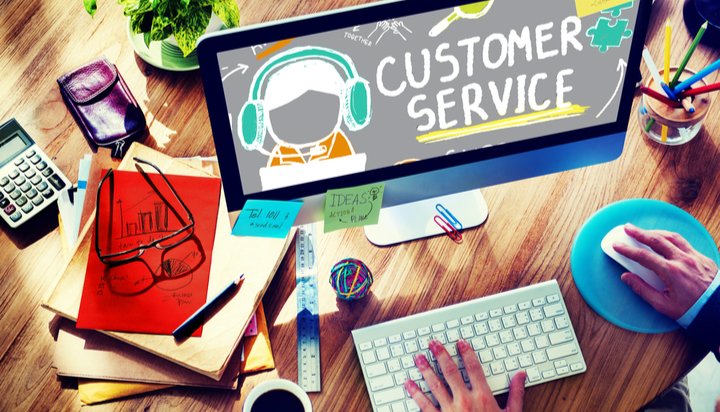 Too many energy firms are still struggling to offer good customer service.

That’s according to Citizens Advice, which has published its latest customer service league table – ten energy companies failed to achieve an average of even 2.5 stars, totalling a quarter of the firms in the rankings.

The 39 suppliers on the list cover around 99% of the market and are judged on a variety of indicators, including numbers of complaints, call waiting times and how easy it is to switch.

The watchdog says it had to deal with around 1,000 calls about problems with the five suppliers at the bottom of the table from January to March this year, including issues such as direct debits being suddenly increased, people being switched to prepayment meters without warning, wrong bills being issued and customers having difficulty in contacting the supplier.

The organisation stresses despite many new suppliers offering good service, others “were unprepared for the demands of the market and shifts in the costs of wholesale energy”, resulting in them not being able to adequately perform and Citizens Advice blames “lax licencing regulations” for allowing them onto the market before they were ready.

It says these poor ratings are having real effects on the market, noting that ten domestic suppliers have gone bust in the last 18 months, with three of these happening at the start of 2019.

“The energy supply market is not the free-for-all it once was. But there is still a big gap between those firms who provide excellent customer service and a significant proportion who are letting consumers down.”

A spokesperson for Utilita said:”These figures were taken at a particularly challenging time of the year – since then our complaints have dropped significantly and waiting times are down nearly 40%.

“Unlike most other suppliers, we have a higher proportion of vulnerable customers who can require additional support.

“This is why we’ve invested heavily in initiatives such as our Power Up app function, which has allowed some of our more financially-challenged customers to top up more than £2.5 million on their meters themselves since September, without paying any interest.”

ELN has contacted Eversmart Energy for a response.