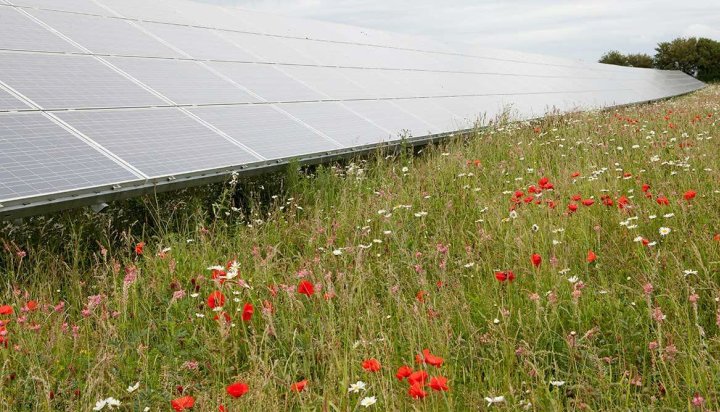 As well as providing renewable electricity, solar farms can also generate a range of benefits for local ecosystems and wildlife.

That’s the conclusion reached in a new report from the Solar Trade Association (STA), which says well-designed and well-managed solar farms frequently deliver signifcant benefits for biodiversity and sustainable agriculture across the UK.

The report highlights a wide number of interventions that can be taken on solar farms and outlines a number of ways in which STA members have already taken action.

“The STA is determined to promote best practice in the development and management of solar parks so that our industry helps to turn around prospects for nature while slashing millions of tonnes of carbon emissions. This report shows that, when real care is taken, solar farms can deliver tremendous benefits for wildlife, pollinators and even sustainable food production.”