The growing size of offshore turbines and wind farms, extending beyond 200m in height and occupying tens of kilometres, has challenged traditional wind farm models 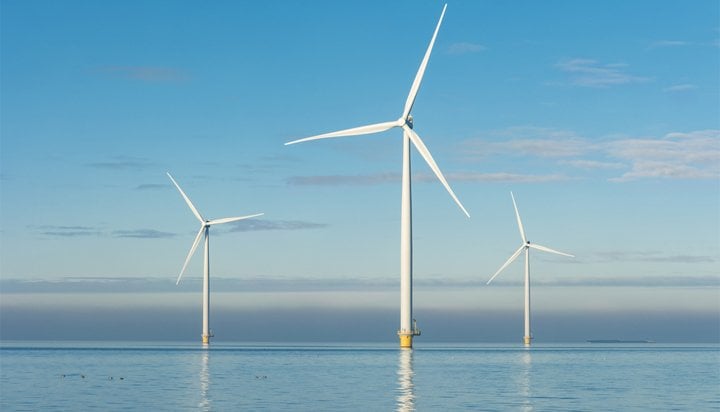 A new international competition that seeks to improve the current resource estimation models in the offshore wind industry has been launched.

The Carbon Trust’s Offshore Wind Accelerator (OWA) will give modellers access to six validation cases from operational wind farms in the North Sea, with the aim of allowing more accurate energy yield predictions.

Model developers and end users will be able to take part in a staged benchmarking programme anonymously along a suite of validation datasets that span a wide range of operational conditions in terms of wind farm topology and wind climate characteristics.

These will be used to strength-test wind resource predictions, by comparing those predictions to real world examples.

The OWA Wake Modelling Challenge is being led by the National Renewable Energy Centre of Spain (CENER) and managed by the Carbon Trust, with funding from OWA partners – the Scottish Government, EnBW, E.ON, Equinor, Iberdrola, innogy, Ørsted, Shell, SSE and Vattenfall.

The competition is being launched as the growing size of turbines and wind farms in the offshore environment – extending beyond 200m in height and occupying tens of kilometres – has challenged traditional wind farm models.

Liam Leahy, Offshore Wind Manager at the Carbon Trust and Programme Manager for the OWA’s wakes and wind resource technical working group, said: “The continued improvement in wake modelling for the offshore wind industry has been a key theme under the OWA programme and the value of assessing modelling against actual operational data is one of the most valuable exercises we can do as a group to support the offshore wind industry.

“Bringing together competition participants to allow them to assess their wake models will only improve the process in predicting energy estimates from offshore wind farms.”