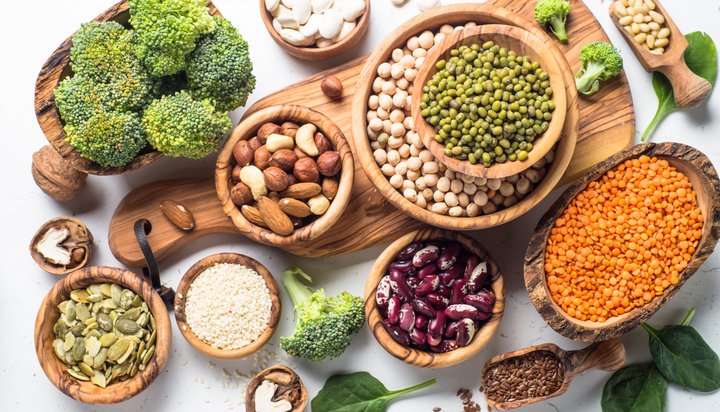 That’s according to the Veganism Impact Report, which suggests if 100% of the world cut animal products from their diet, a 70% decrease in environmental impact could be acheived.

It also predicts there would be 129,445 fewer deaths due to heart and circulatory disease per year in the UK alone if meat-eaters went vegan – an estimated 152,405 people in the UK died of heart disease in 2017, but this could fall to just 22,861 deaths per year if the population were to follow a vegan diet.

The Veganism Impact Report also notes there would likely be 8,800 fewer cancer cases in the country each year – currently, this number of cancer cases are linked to processed or red meat consumption, which can contribute to stomach and bowel cancer.

The study highlights that if the world’s population went vegan, there would also be a notable reduction in the amount of the world’s land surface occupied by livestock, with a billion fewer hectares having to be used for agriculture.

It says this would make a significant dent in deforestation rates and benefit the environment and atmosphere as a result.