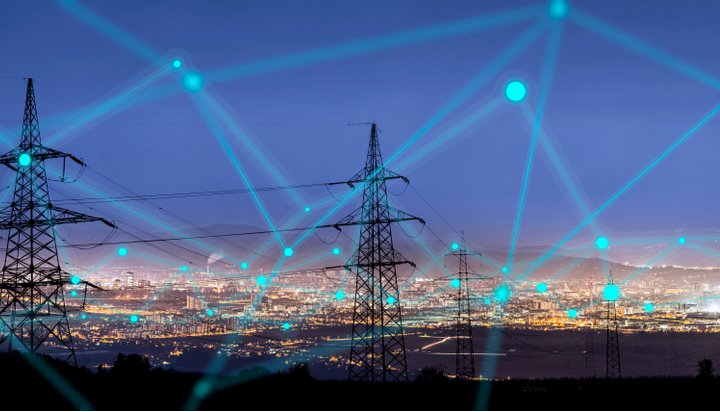 That’s according to new research published by professional services firm EY and analytics expert IDC, which suggests the continued advent of better, cleaner and more affordable technologies such as renewables, battery storage, smart systems and distributed generation means previously forecast tipping points could be reached by as much as two years early.

It notes 2018 is the seventh consecutive year in which new renewable energy capacity entering the grid outstripped new additions of conventional energy installations such as coal or gas – EY says this growth in clean capacity has been supported by technologies such as battery storage, electric vehicles, artificial intelligence and machine learning, which “have moved quickly from being emerging trends to integral parts of the energy system”.

EY predicts battery storage may be the biggest single disrupting force for the sector.

The report highlights that governments and politicians around the globe are revising their renewable energy targets to be more ambitious, with this driving a range of significant and rapid changes in national energy mixes.

It adds as falling costs increasingly drive action, governments are increasingly moving away from the policy mechanisms that pushed early uptake in renewables; additionally, the study forecasts the growing adoption of utility-scale battery storage marks a major turning point for even more independently-driven expansion of wind and solar in the future.

EY says consumer demand, sustainability targets and a desire to cut costs and boost energy security is already driving companies to sign their purchase agreements (PPAs) and generate their own electricity.

It reveals as decarbonisation, digitisation and decentralisation continue to mean projects can be achieved in shorter time frames, with bigger potential for innovation, renewables and energy technologies are increasingly attracting new types of investors such as private equity firms and venture capitalists, further adding to the ‘snowball effect’ of growing adoption.

Benoit Laclau, EY Global Energy Leader, said: “As the countdown to a new energy world accelerates and a new distributed model emerges, energy companies must be agile and take on a proactive role in the transformation of the sector.

“But the challenges of the sector cannot be solved in isolation. When industry players, regulators, governments and companies in adjacent sectors work together, there is greater potential to unlock the innovation needed to address the most complex energy challenges.”