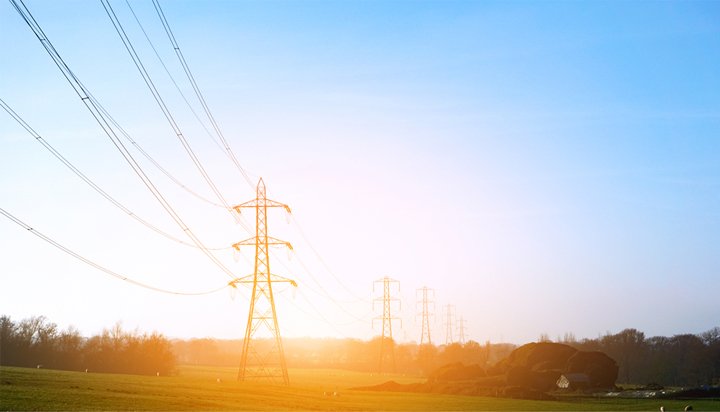 National Grid Electricity System Operator (ESO) is joining a global alliance of national and sub-national governments and businesses that have committed to end the use of unabated coal power.

The Powering Past Coast Alliance was launched by the UK and Canada at the UN COP23 climate conference in Bonn in November 2017.

Members of the Alliance, which include Austria, Belgium, Fiji, France, Switzerland and New York, commit to taking actions such as setting targets to phase out coal and committing to no further investments in coal power in their country or abroad.

National Grid ESO aims to operate a zero carbon electricity system by 2025 and earlier this year reported the first ever fortnight of coal-free operation well as record levels of solar and wind generation.

Director Fintan Slye said: “More renewable power generation is a trend that is here to stay. By 2025, we believe we will be able to operate the GB electricity system carbon free by 2025, an ambition we believe is world leading – so it’s only natural we are joining the Powering Past Coal Alliance.

“We’ve been planning how to manage increasing levels of renewables for many years. This means that network investments have been made and grid operator services have been procured such that we can operate a network with no coal.”