UK bins nearly £10bn worth of food every year

A new survey suggests each adult in the UK throws away an average of £6.84 of unused food each week 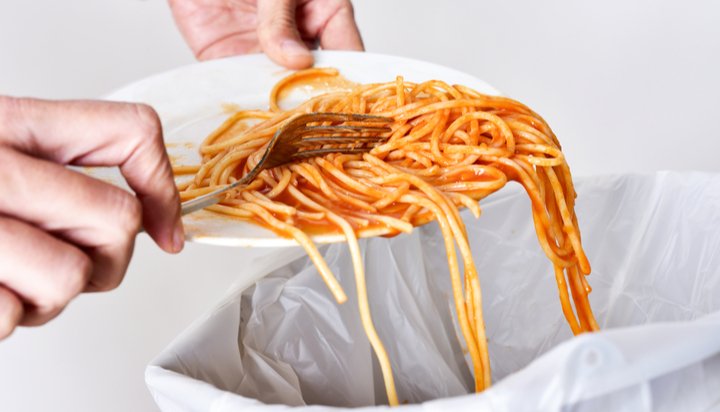 The UK throws away around £9.7 billion worth of food every year.

That’s according to savings site VoucherCodes, which surveyed 2,000 adults from across the UK – it found on average, they each throw away £6.84 of unused food every week, equating to £355.68 worth of food getting binned per person every year.

Approximately 65% of people questioned admitted they buy food which ends up being thrown away, with 80% of people between the ages of 18 and 34 saying they throw away food every week.

This contrasts with the 47% of people over the age of 55 who proudly state that they make sure they never throw food out.

In terms of the geographical split, Londoners admit to throwing away a higher value of food each week than anywhere else in the country, totalling an average of £10.09.

However, the residents of Newcastle are the most likely to throw food out, with 71% admitting they are guilty of this.

Scotland has hit a record food waste recycling rate, as the proportion of food being reused in some way has soared by 40% since 2013.