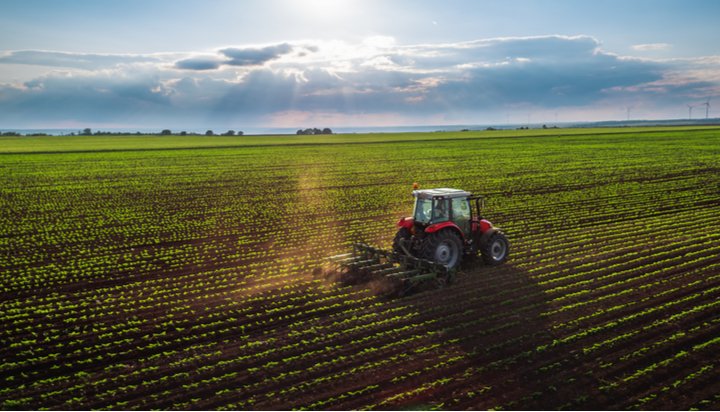 The UK’s farming sector must undergo a series of dramatic changes if the country is to avoid a climate catastrophe.

That’s the call from the RSA Food Farming & Countryside Commission, which has published a new report urging for agricultural systems to be radically transformed and made sustainable within 10 years.

The report claims decades of government policy aimed at making food cheaper have not only led to a range of health problems becoming more commonplace but have also had a cost in other areas, such as degrading the environment.

It says a countryside that works for everybody, enabled by rural communities, will prove a “powerhouse for a fair and green economy” and says most farmers across the country believe they could make significant changes in how they operate within a timeframe of five to 10 years, as long as they are suitably supported.

Foodstuffs like nuts and pulses can also be used to feed animals, allowing farmers to shift from intensive farming to more organic and wildlife-friendly production,

It also calls for a 10-year transition plan for sustainable and ecological farming to be designed and implemented by 2030, with backing provided to farmers so they can innovate and “unleash a fourth agricultural revolution”.

The report suggests it is vital that every farmer can get trusted, independent advice from trained peer
mentors and farmer support networks, as well as increase cooperation by extending support for Producer Organisations to all sectors.

The report adds a National Nature Service should be created – this would give young people opportunities to work in the countryside and help tackle the climate crisis through direct actions such as planting trees or restoring peatlands.

The report reads: “Driven by poor policy and perverse incentives, the food and farming system has become one of the main drivers of human and ecosystem crisis. From deforestation, loss of wildlife and soil degradation, to widespread pollution and spiralling diet-related ill-health, people and planet have suffered alike.

“Far from being the sector that nourishes us and the land on which we all depend, the system has damaged and depleted our precious and finite resources. We have relied for too long on the hope that future technologies can repair the damage caused by this. Time is now running out. The actions that we take in the next ten years are critical: to recover and regenerate nature; and to restore health and wellbeing to both people and planet.”