The Tate paints a troubling picture with climate emergency declaration

The organisation, which manages four famous art galleries in the UK, said it will make the issue of the environment ‘centre stage’ 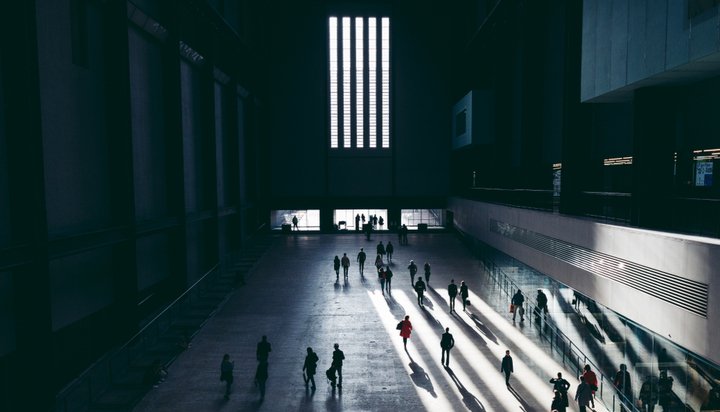 The directors of the Tate art galleries have declared a climate emergency.

The organisation, which manages four famous art galleries in the UK, said it will make the issue of the environment “centre stage”.

It is committed to reducing its carbon footprint by at least 10% by 2023, is switching to a green electricity tariff across all four galleries. aims to increasingly source the sustainability of the food served in its restaurants and bars, auditing its travel and adopting a train-first policy.

Across the Tate Modern, Tate Britain, Tate Liverpool and Tate St. Ives galleries, it has pledged to increasingly offer a platform for discussion in partnership with artists, campaigners, artistic communities and cultural organisations.

Last week the Tate Modern opened an exhibition by Danish-Icelandic artist Olafur Eliasson focused on the topics of climate and the environment.

Tate said: “We have reached a defining moment in the history of our planet and the cultural sector has a unique part to play in effecting change. This week Tate’s Directors are declaring a climate emergency. Our pledge is to respond with actions across all four Tate galleries and at our stores, that put this centre stage.

“Our declaration of a climate emergency is just the beginning in our determination to effect and inspire change.”

Networks representing more than 7,000 higher and further education institutions from around the globe have declared a climate emergency.