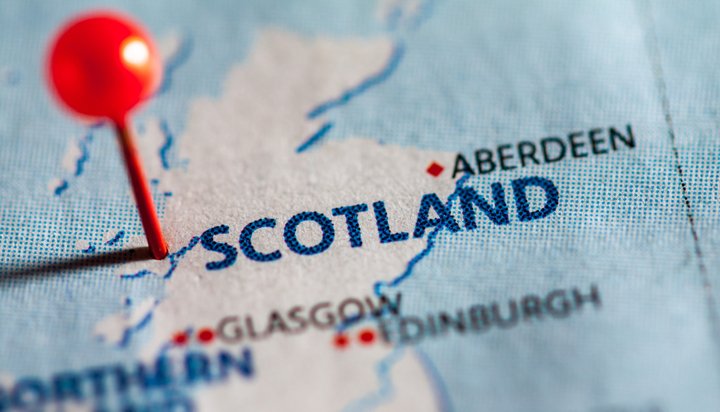 That’s the call from SP Energy Networks, which has revealed major plans to support a low carbon economy and boost innovation across the country.

It stressed all kinds of organisations need to consider what ‘going green’ will mean for them and how they will need to adapt – on Wednesday night Scotland’s most iconic landmarks, such as Edinburgh Castle, will turn green to raise awareness of this.

Frank Mitchell, Chief Executive of SP Energy Networks, said: “Becoming Net Zero offers Scotland a huge economic opportunity. The road to 2045 will mean many everyday activities will decarbonise and switch to all-electric technologies and it’s essential for businesses and communities to start planning now for the transition to a cleaner and greener future.”

The Scottish Government has announced new funding worth £4 million for the decommissioning of oil and gas infrastructure in the North Sea.