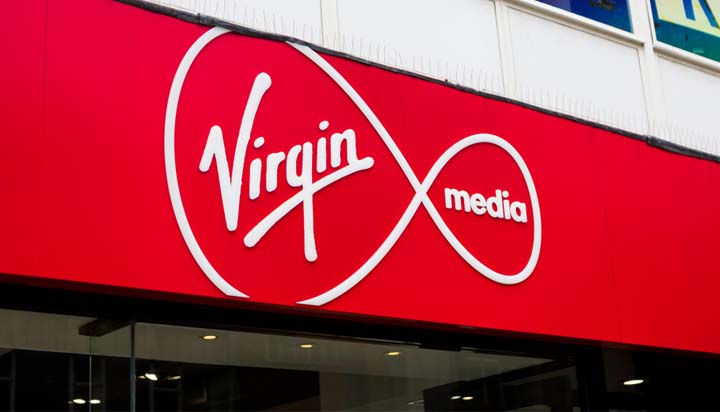 Virgin Media has announced it sourced 100% renewable power for its UK and Ireland operations last year.

It has become the latest organisation to join The Climate Group’s RE100 initiative, making a commitment to supporting the UK’s drive to achieve net zero emissions by 2050.

The company also announced it has cut its carbon footprint by 22% since 2014 as its consumption of renewables has increased while overall energy usage has fallen by 2% year-on-year.

In addition, it has reduced the consumption of single-use plastics by more than 60 tonnes as well as reduced the use of paper from direct marketing by 70% since 2014.

Jeanie York, Chief Information and Technology Officer at Virgin Media, said: “We’re delighted to be signing up to the RE100 initiative and playing our part in supporting the UK’s goal to increase the availability of renewable electricity and to help drive down carbon emissions.

“It’s vital that businesses make long term commitments to reducing consumption and using renewable energy: we’re actively using our business, brand and people to create a positive impact for our customers, people and the communities we serve.”