Blue energy, which refers to the energy released when freshwater mixes with the ocean, could harness as much as 2TW of clean electricity 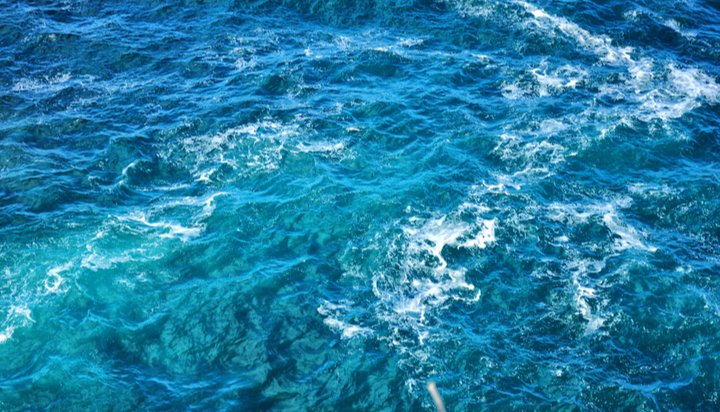 That’s according to scientists from Stanford University is the US, who say saltwater could provide a plentiful source of renewable energy.

They suggest by harvesting energy from coastal areas where ocean and freshwater mix, as much as 2TW of clean electricity could be produced.

The researchers have developed a new battery technology, which releases sodium and chloride ions from electrodes in the battery into a special solution, creating a flow of current from one electrode to the other.

This flow of current is then reversed by flushing wastewater and saltwater through the system – they said the prototype was a success and noted it was able to effectively capture energy from saltwater over 180 cycles.

The study concludes that blue energy would be well-suited to helping make wastewater treatment plants more energy-independent and less emissions-intensive.

They now plan to bring the technology to scale for full testing.