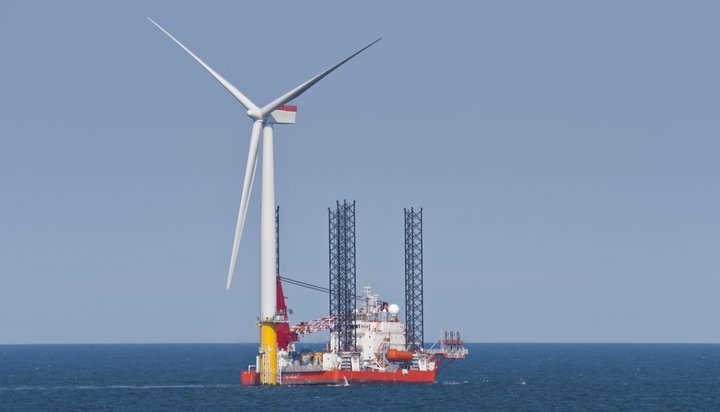 The offshore wind developer aims to gather feedback and opinions from local residents regarding the planned project, which is located around 65 kilometres off Flamborough Head on the Yorkshire coast.

The consultation opens today and will run until 23rd September – feedback on the latest plans can be submitted either online or through a number of events next month intended to give local people an opportunity to view proposals, speak to members of the project team and see how plans have progressed.

The new renewable energy facility in the North Sea is expected to host up to 180 wind turbines and Ørsted is currently investigating an offshore area of up to 600 square kilometres to find the ideal location for the site.

Jamie Baldwin, Project Development Manager at Ørsted, said: “The UK has world-leading capabilities in offshore wind. By 2030, one-third of British electricity is set to be produced by offshore wind power and Ørsted is at the forefront of this green energy revolution.

“As the global leader in offshore wind, we take our responsibilities to the communities in which we build and operate our projects very seriously.”