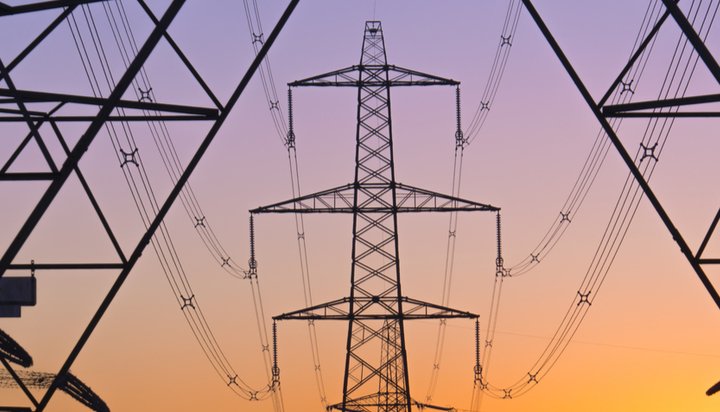 The power failure that hit large parts of the UK grid last Friday demonstrates the value of fast response assets such as battery storage.

That’s the verdict from Regen and the Electricity Storage Network, which have called on the government and Ofgem to increasingly value these technologies as part of the Capacity Market, which aims to ensure security of supply across the country.

The firms note storage assets connected to the grid responded quickly to address the significant drop in frequency after nearly 2GW of capacity fell off the grid – however, they claim large-scale battery storage would have been able to provide response more rapidly and effectively than conventional fossil fuel power plants were able to.

They say despite National Grid ESO having been relatively proactive in engaging with the energy sector on new products and services, this work must be accelerated.

Johnny Gowdy, Director at Regen said: “Friday’s power cut demonstrated the importance of highly responsive assets that maintain frequency and capacity while other generation assets are brought online. The contracts currently in place were insufficient to compensate in the event of a rare double shutdown.

“The UK wants to be a world leading in smart energy and battery storage but very few planned projects are making progress, largely due to uncertainty over future revenue streams.”