Researchers found an association between long-term exposure to all major air pollutants, especially ozone, and an increase in emphysema 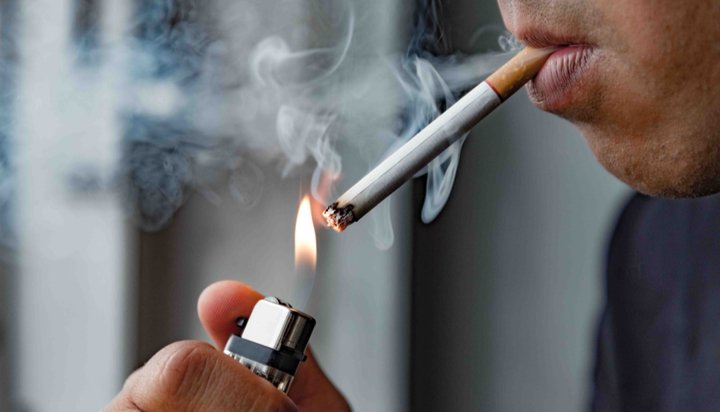 Air pollution could be as harmful as smoking a pack of cigarettes a day.

That’s according to a new study led by researchers at the University of Washington, Columbia University and the University at Buffalo, which observed more than 7,000 people across Chicago, Winston-Salem, North Carolina, Baltimore, Los Angeles, St. Paul, Minnesota and New York over an 18 year-period.

Researchers found an association between long-term exposure to all major air pollutants, especially ozone, and an increase in lung diseases such as emphysema.

They saw that if the ambient ozone level in the area a person lives in was three parts per billion higher than in another location over a 10-year duration, the increase in the likelihood of contracting emphysema was roughly the same as if the person was smoking a pack of cigarettes a day for 29 years.

The report notes ozone levels in several major US cities are increasing by this amount, due largely to vehicle pollution, industrial chimney stacks and climate change.

Senior Co-Author Dr. Joel Kaufman, University of Washington Professor of Environmental and Occupational Health Sciences and Epidemiology, said: “We were surprised to see how strong air pollution’s impact was on the progression of emphysema on lung scans, in the same league as the effects of cigarette smoking, which is by far the best-known cause of emphysema.

“Rates of chronic lung disease in this country are going up and increasingly it is recognized that this disease occurs in nonsmokers. We really need to understand what’s causing chronic lung disease, and it appears that air pollution exposures that are common and hard to avoid might be a major contributor.”