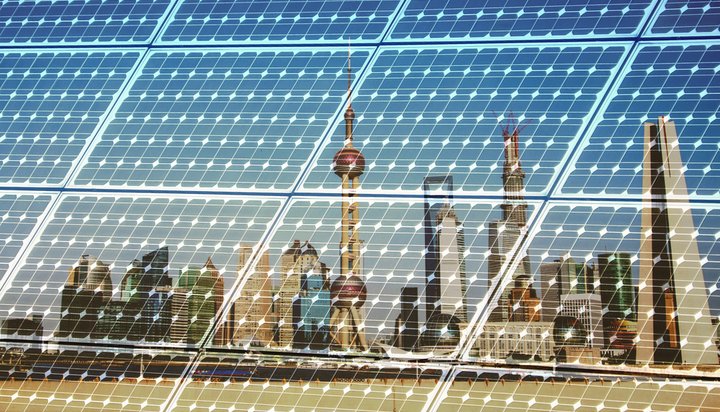 Solar power has become cheaper than grid electricity across the majority of China.

That’s the claim made in a new study led by researchers at Mälardalen University in Sweden, who say subsidy-free solar projects could now be built in most cities across China at a cheaper price than energy supplied by the grid.

They examined the prospects for building industrial and commercial solar projects without state support in 344 cities across China, forecasting the total lifetime cost of solar energy systems while factoring in aspects such as investment levels, electricity output and trading prices – they recorded grid parity in every city tested.

Now this has become a reality, the authors of the study note the prospects of industrial and commercial solar across the country are likely to see a signficant upsurge.

They suggest reaching this stage has been made possible by a range of technological advances, cost declines and government support.

The study also found that around a fifth of the cities surveyed were capable of building solar facilities that could produce electricity at cheaper prices than coal.

Researchers noted that despite these successes, China has over-invested in “redundant construction and overcapacity” and suggested it targets future subsidies at the cities that are under-performing.