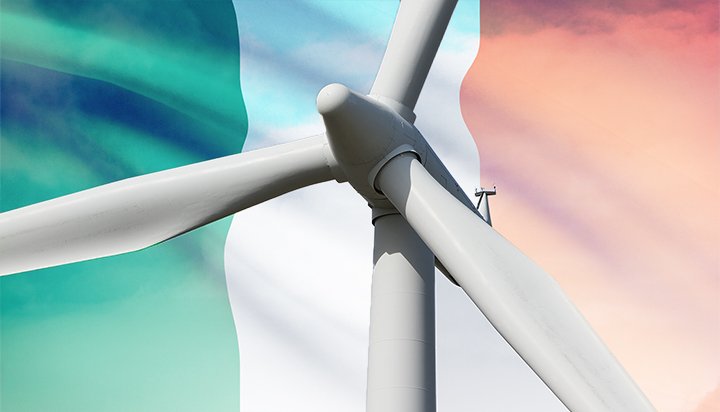 Renewable energy is set to make up 65% of Ireland’s total installed capacity by 2030.

That’s the forecast from data and analytics firm GlobalData, which says the drive to add 5.8GW of additional non-hydro renewable power capacity over the next decade, with the goal of reaching a total 9.6GW, will require massive investment in offshore wind and solar photovoltaic capacity.

It notes this renewable growth will be require to “fill the void” left by the phasing out of coal in 2025 and stresses that the grid will need to be modernised to cope with the influx of intermittent sources of generation.

Arkapal Sil, Power Industry Analyst at GlobalData, said: “Ireland’s offshore wind and solar photovoltaic capacity, has considerable potential, which will push the contribution of renewable power to installed capacity to 62% by 2025 and 65% by 2030.

“This will open up new markets for wind turbines and modules for solar plants, as well as associated equipment required for transmitting generated power to the grid. The market for laying cables under the sea will also be a key business opportunity in the country.”