Six prototypes of the charging point, which retracts when not in use, have been installed 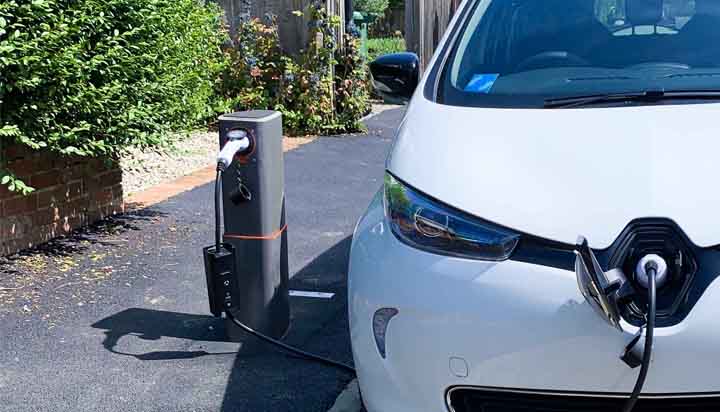 A trial of what is claimed to be the world’s first pop-up charger for electric vehicles (EVs) is now underway in Oxford.

Six prototypes of the charging point, developed by product design company Duku and sister firm Albright IP in collaboration with Urban Electric, have been installed in the city as part of a pilot project.

The charging points retract underground when not in use, which means they sit on the level of the pavement and are only visible by a ring of light which highlights their position and lets users know of their availability.

The trial will take place over the next six months and drivers who have signed up to the trial are able to book an electric car which has been made available for the period of the pilot.

The £600,000 project won funding worth £474,000 from the Office for Low Emission Vehicles and administered by Innovate UK.

The trial will allow the companies to verify the reliability of the prototypes and investigate how it fared against daily use, the weather and being installed on a UK street.

Improvements will be made following which a larger scale rollout is expected.