It claims this, along with a range of other measures, is essential to helping secure the UK’s future economy and society 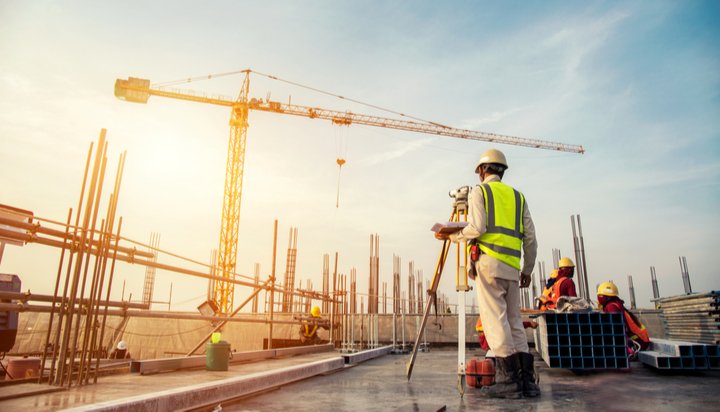 The engineering sector has called on the government to develop clean energy technologies and help secure the UK’s future economy and society.

An ambitious new partnership between 39 UK engineering organisations, called the National Engineering Policy Centre, has published a manifesto outlining how to ensure the UK remains successful and prosperous.

The group has called on the government to work with it to invest in skills, innovation, digital and traditional infrastructure – it says the engineering profession generates £420.5 billion of UK Gross Value Added and employs more than 5.8 million people, noting the UK has strong potential to be one of the world’s largest hubs for the sector.

This includes implementing the recommendations of the Perkins Review, which sets out actions to secure the engineering skills needed for the future, increasing Innovate UK’s budget to boost business innovation and delivering fast and resilient digital infrastructure.

It also notes the government must help ensure there are enough skilled workers available for the jobs needed and said it should deliver on the recommendations of the National Infrastructure Assessment or set out alternative plans to meet the UK’s long-term infrastructure needs.

Nick Turton, External Affairs Director at the Energy Institute (EI), which is a leading member of the new National Engineering Policy Centre, said: “EI members are clear that Brexit must not derail the big, bold decisions that need taking now to ensure a viable route to net-zero in three decades’ time. This means in particular the rapid deployment of EV charging infrastructure, demonstration at scale of carbon capture, utilisation and storage and of low carbon heat technologies. Delay now will not make the challenges go away, it will just make them more expensive in the future.

“This manifesto, which combines the voices of the Royal Academy of Engineers, the Energy Institute and more than thirty other professional bodies sends a very powerful message. 450,000 engineers can’t be wrong – and we hope ministers and policy makers will take note of the need for these urgent steps in energy, as well as in skills, innovation, digital and infrastructure.”