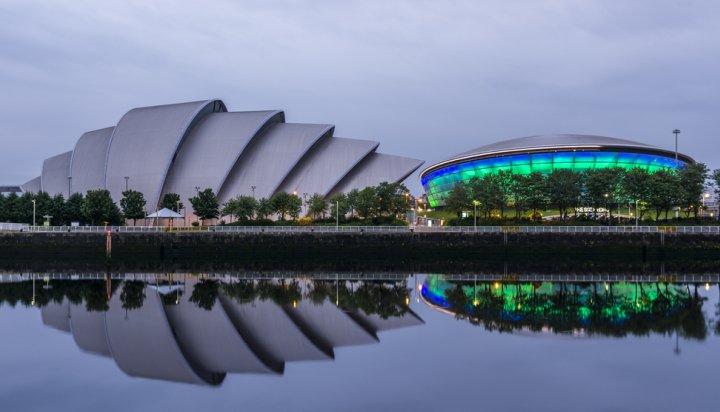 The UK has received international backing to host the major COP26 climate change summit in 2020.

More than 30,000 delegates from around the world, including business leaders and climate experts, are expected to attend the event in Glasgow, to commit to ambitious action to tackle climate change.

Last month, the government said Glasgow’s Scottish Events Campus (SEC) would host the event if the UK’s joint bid with Italy was successful.

Following backing by a group of countries responsible for nominating the 2020 host, Italy will host the preparatory events and a significant youth event while the UK will host the main summit as part of the agreement.

The government expects the UK’s nomination to be formally accepted at the COP25 summit in Chile in December.

Claire Perry, UK nominated President for COP26 said: “In 2020, world leaders will come together to discuss how to tackle climate change on a global scale – and where better to do so than Glasgow, one of the UK’s most sustainable cities with a great track record for hosting high-profile international events.

“I welcome the nomination from our partners in the UN regional group to host COP26 in Glasgow in partnership with Italy. The UK is a world leader in emissions reduction and we have recently committed to reducing our net emissions to zero.”

The Department for Business, Energy and Industrial Strategy (BEIS) added the UK has gone “further and faster than any other major economy” in reducing emissions.

The UK has gone further and faster than any other major economy in cutting emissions. Now we are set to host crucial climate change talks in Glasgow next year 🌎👍🏽https://t.co/JTXL8tkJgq #COP26 #NetZero pic.twitter.com/Yj7ixc1K76

Scottish Environment Secretary Roseanna Cunningham welcomed the news, stating: “I have no doubt Glasgow will deliver a highly successful conference and I look forward to welcoming delegates to Scotland.”