Could renewables be emitting the most potent greenhouse gas in existence?

Scientists suggest that emissions of Sulphur hexafluoride, which is commonly used as an electric insulator, are rising rapidly 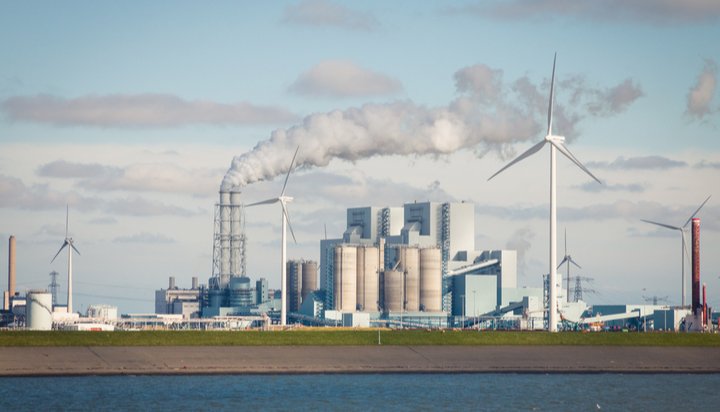 Emissions of what is thought to be the most potent greenhouse gas in existence are rising rapidly – and it could be due to renewables.

That’s according to reports from the BBC, which claims to have learned that levels of Sulphur hexafluoride (SF6) gas in the atmosphere are increasing as a result of clean energy technologies becoming increasingly widespread.

The substance is commonly used as an insulating material to prevent short circuits, fires and electrical accidents across the sector – however, SF6 leaks across the UK and the rest of the EU in 2017 could cause additional warming equivalent to that produced by 1.3 million cars.

The BBC reports that the drive to add more distributed and renewable infrastructure to the grid has increased the number of electrical switches and circuit breakers needed, the majority of which use SF6 gas as part of their safety mechanisms.

The gas is said to have the highest global warming potential of any known substance – scientists say it is 23,500 times more potent than carbon dioxide and can last in the atmosphere for up to 1,000 years.

The UK’s network of power lines and substations now contains around one million kilograms of the gas, with the BBC noting a study from the University of Cardiff found the amount used was increasing by up to 40 tonnes per year across all transmission and distribution networks,