A new study of 30,000 people in 28 countries and regions found most people accepted climate change is happening and humanity is at least partially responsible 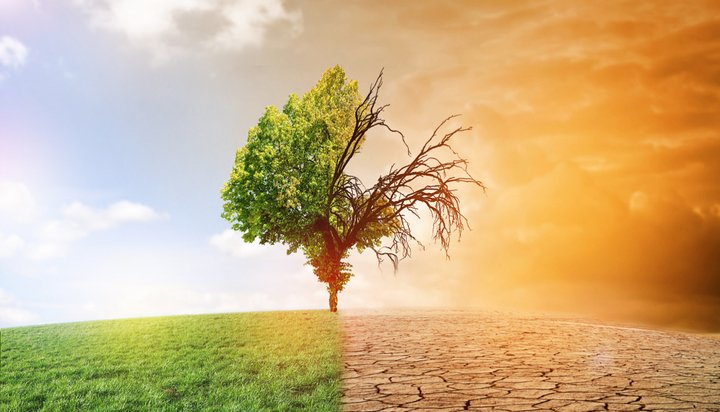 Around half (51%) of people in Great Britain believe the climate is changing and human activity is mainly responsible for it.

A total of 37%, however, say while the climate is changing, human activity is only partly responsible, together with other factors, according to a new YouGov study of 30,000 people in 28 countries and regions.

It also found only 3% of those questioned in Britain said the climate is changing but humans are not responsible for it at all while 2% believe the climate is not changing.

The study also uncovered noticeable differences in attitudes between the East and West, as people in India were found to be the most likely to think human activity is the main reason the climate is changing, at 71%.

Around 45% of Chinese people are likely to think humanity is responsible for climate change, 38% in the US, 36% in Sweden and 35% in Saudi Arabia and Norway.

Globally, most people accepted climate change is happening and that humanity is at least partly responsible.

In both cases, people in the US are most likely to believe so, according to the report.

The UK has received international backing to host the major COP26 climate change summit in 2020, when more than 30,000 delegates from across the world, including business leaders and climate experts, are expected to attend the event and o commit to ambitious action to tackle climate change.