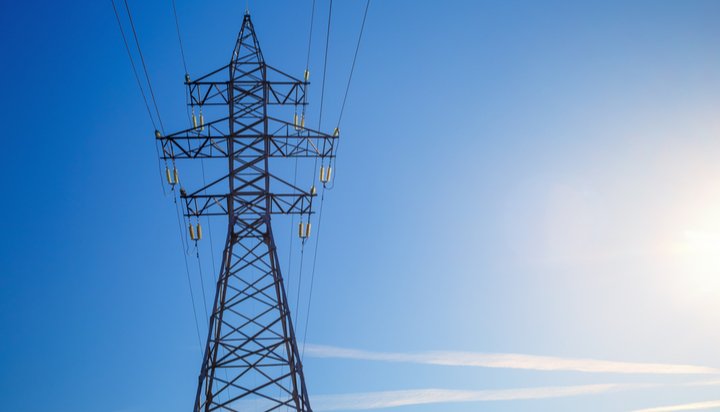 Ofgem has given the go ahead for a £260 million transmission link that would allow new wind farms and potentially tidal power projects in Orkney Islands to export electricity to the rest of Britain.

The green light for Scottish and Southern Electricity Networks (SSEN) to develop the 220MW electricity link follows a consultation and is subject to conditions which the regulator says will ensure value for money for all consumers.

The approval for the project is conditional on a total of at least 135MW of new wind farm projects in Orkney either being being awarded a Contract for Difference (CfD) or being judged “likely to be developed” by December 2021.

The regulator said: “Ofgem would expect to be satisfied that new wind farm projects are likely to be developed despite not being awarded a CfD if an independent audit states that the project is financially viable, has signed a relevant grid connection agreement and has been granted planning permission.”

The electricity transmission link is expected to be completed in 2023.