The Environmental Audit Committee suggests a high dependency on imported fresh food, coupled with failure to act on climate breakdown, could mean shortages in the future 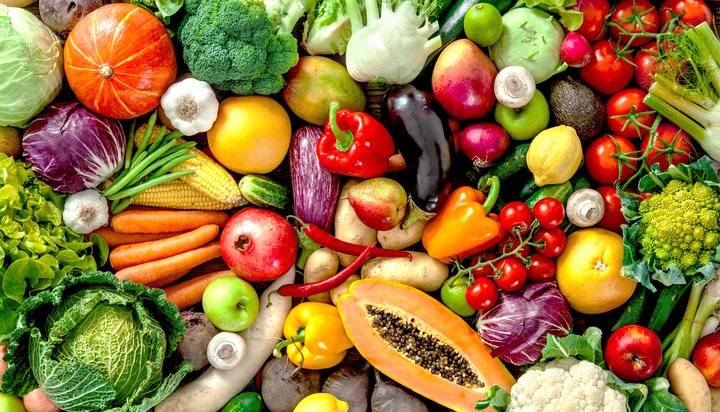 That’s according to a new report published by the Environmental Audit Committee (EAC), which suggests a reliance on imported food, coupled with “failure to act on climate breakdown”, could mean shortages occur in the future.

It notes climate change and damage to the environment are also likely to have significant effects on health, life in cities and air quality.

It stresses the government must not be complacent and notes “without rapid action to curb greenhouse gas emissions and efforts to safeguard the environment we risk causing irreversible damage to the planet”.

It forecasts climate change will have major impacts on global food systems, affecting the ability to deliver healthy and sustainably-produced diets and notes this situation could be further worsened by a no-deal Brexit.

In its report, the EAC emphasises the impacts of food price rises are likely to hit poor people the hardest, particularly among vulnerable groups such as young children and the elderly.

It blames the government for ignoring advice from the Committee on Climate Change regarding food security and calls for it to set out how it plans to ensure a dependable supply and avoid cost risks going forwards.

The body also suggests producing more food within the UK, to reduce dependency on other nations, and calls on the government to ensure its National Food Strategy recognises the risks to national food security from importing 40% of the UK’s food.

It also advises the government to set up a National Food Council to share data and expertise on healthier, more sustainable diets, as well as to financially incentivise healthy foods and set annual targets to reduce food waste.

EAC Chair Mary Creagh MP said: “We are facing a food security crisis, exacerbated by uncertainty over the UK’s future trading position with the EU and the rest of the world. Ministers must now publish all the information they hold from Operation Yellowhammer on food security and likely costs in the event of a no-deal Brexit.

“More people are living in cities at risk from over-heating and water shortages, they’re breathing polluted air, eating more fast food and getting less exercise. What’s needed is a planetary health champion to put this agenda at the heart of government.”

ELN has contacted DEFRA for a statement.