Researchers found a single plastic tea bag at brewing temperature could release around 11.6bn microplastic and 3.1bn nanoplastic particles into a cup 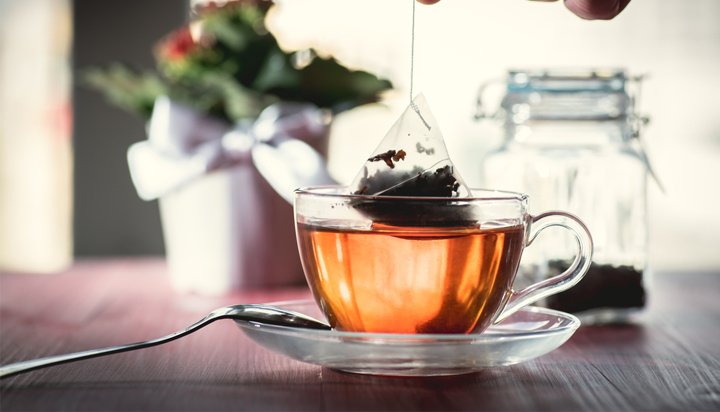 One plastic tea bag can release billions of particles of microplastics, according to new research.

Researchers from Canada’s McGill University found a single plastic tea bag at brewing temperature could release around 11.6 billion microplastic and 3.1 billion nanoplastic particles into a cup.

As part of the study, the research team bought four different commercial teas packaged in plastic tea bags. They removed the tea leaves from the bags and heated the emptied tea bags in water to simulate brewing tea.

Using electron microscopy, they found the levels of microplastic and nanoplastic particles were “thousands of times higher” than those reported previously in other foods.

Nathalie Tufenkji from the university and part of the research team said: “We think that it is a lot when compared to other foods that contain microplastics.

“Table salt, which has a relatively high microplastic content, has been reported to contain approximately 0.005 micrograms plastic per gram salt. A cup of tea contains thousands of times greater mass of plastic, at 16 micrograms per cup.”

The researchers said the possible health effects of ingesting these particles are currently unknown.

However, they conducted preliminary tests on water fleas and found while the particles did not kill the bugs, “they did show some anatomical and behavioural abnormalities”.

Laura Hernandez, PhD student and first author of the study added more research is needed to determine if the plastics could have more subtle or chronic effects on humans.