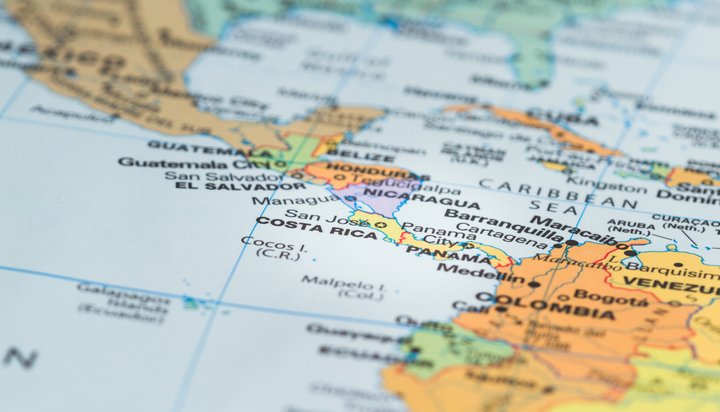 Latin America has pledged to make sure 70% of its energy capacity is provided by renewable sources by 2030.

Reuters reported she added Panama and Brazil may join the pact, which aims to bring the clean proportion of the region’s mix to more than double what the EU is planning to install, totalling 32%.

She claimed “It’s the most ambitious goal in terms of a global region. Right now nine countries in the region have agreed to this plan and we will continue to get more countries to be part of this goal ahead of the upcoming summit”, referring to the UN Climate Summit taking place in Chile in December.

Colombia aims to contribute 4GW of clean power towards the 2030 regional goal of 312GW – the country already sources most of its electricity from hydropower but aims to significantly develop its wind and solar resources in the next three years.

A total of nine multilateral development banks have made a commitment to raise their annual global climate action investment to $175 billion (£141bn) by 2025.