Well first things first, there is one. The entire history of technology development has been one of net job creation not destruction. The emergence of AI as the baseline form of computing in the years ahead will create more jobs than it will destroy. 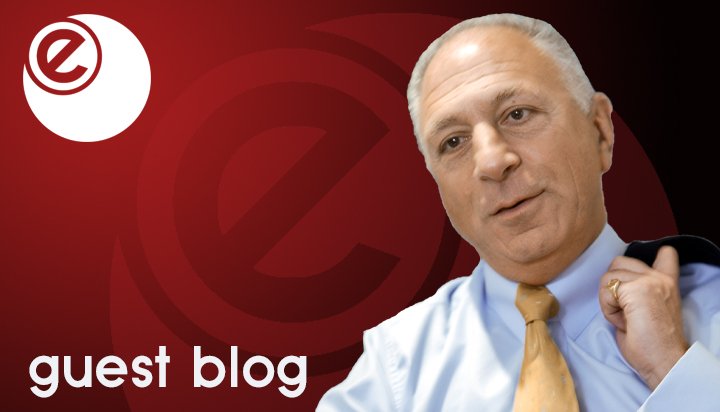 Well first things first, there is one. The entire history of technology development has been one of net job creation not destruction. The emergence of AI as the baseline form of computing in the years ahead will create more jobs than it will destroy. The disruption, where that happens, will come about if and where those in current energy management roles are either unwilling or in some cases unable to adapt to the new technology. It takes so much time to collect and analyse data that even the most effective energy manager it is unlikely to do it as often as they should. The result is immense frustration on the part of the vast majority of good energy managers who don’t see the discipline as a long-term career option. That is changing.

As AI systems like EMMA AI become embedded in organisations the level of knowledge that they will agglomerate will not only deepen but broaden. By way of example a slow steady rise in electricity consumption that is attributable to an air handling unit, which in turn proves to be due to a faulty bearing that is overheating and reducing output, starts with a pointer to the unit itself. Typically, the ticket from EMMA AI today will say something like, ‘the rise in power consumption in building C looks like an HVAC malfunction. I’ll notify an engineer for you’. As EMMA’s knowledge base of a particular site increases and feedback provided by the user has made her recommendations ever more specific, that same ticket might evolve to be able to say, ’the rise in power consumption in building C looks like a bearing overheating in HVAC compressor 3 in building C and that will lead to a failure soon. I’ll get an engineer to come and replace it’. So, the knowledge base that started as a pure energy management tool has now expanded to the point where it becomes a preventative maintenance tool as well.

What’s in it for me?

Two things come out of this. Firstly, EMMA AI is a decision support system, not a decision making system. EMMA AI will always defer to her human users. Secondly this level of intelligence replicates what a human would do and merges maintenance and energy efficiency into one action. Does that mean that energy management and building maintenance could in future merge under one combined discipline? Yes, it could. Already we see energy management and the broader sustainability functions coming together under one leadership. It’s quite possible that repair and maintenance and even the broader FM remit gets merged departmentally with energy into one vertical – which is all upside for energy managers that are willing to grasp the nettle and see this as an opportunity rather than a challenge (actually it’s both).

Skill sets are clearly going to need to evolve if the energy remit becomes the broader smart building remit. And not just technical competences. Energy Managers have not had a fair crack of the whip in executive focus in recent years. Systems don’t provide the right reporting data, boards don’t really take energy as seriously as they do other functions and energy managers have not had access to their boards in the same way that finance, operations and marketing management have. All that will change as AI systems become embedded in businesses and managers get to manage outputs rather than just inputs.

Who watches the watchers?

Quis custodiet ipsos custodes, I hear you ask. Finance & Accounting also need to get up to speed with this new agenda. Systems will have a duty to report energy waste just like cash waste. This has been a mantra at Optimal Monitoring for years. No Finance Director worth their salt would look at a ‘cash shrinkage’ of 5-6% and ignore it but they will quite happily ignore the fact that by heating a town rather than just their building in that town they are literally burning cash. Energy/Sustainability/Building Managers will find themselves much more informed but also be held much more accountable in this scenario where energy is a board level reporting issue and accounting standards, that have made the financial world as transparent as it is today, will be applied to energy and sustainability matters. Energy waste will become the business-critical issue that it always should have been but wasn’t, due to the old truism of ‘if you can’t measure it, you can’t manage it’. Developing a boardroom or executive presence will be part of the skill set for our new, let’s call them Smart Building Managers, as will driving the change agenda rather than just being a recipient of it.

All told, the future is quite energetic really.

Optimal Monitoring will also be running a free demo of EMMA, the world’s first AI Energy Manager, at Energy Live EXPO 2019 on the 5th of November at the QEII Centre in Westminster. You can put EMMA through its paces by letting EMMA study your building’s energy usage, suggest recommendations and afterwards you will receive one to one feed back on the day.
If you are interested, get in touch with [email protected].