That’s the claim from engineering consultants Ramboll, who say the facility will displace the need for virgin fossil fuels such as gas and coal 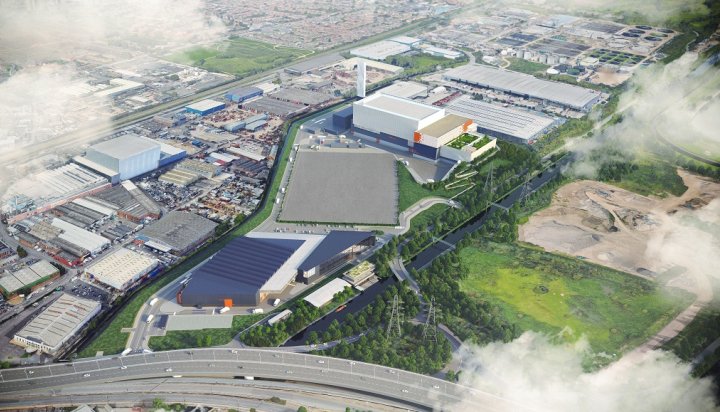 A planned waste-to-energy plant in Edmonton could help slash emissions by 215,000 tonnes of carbon dioxide a year.

That’s the claim from engineering consultants Ramboll, who say the facility will displace the need for virgin fossil fuels such as gas and coal and help avoid large amounts of waste being sent to landfill.

The facility will replace an older incinerator in North London and is expected to generate up to 78MW of energy in the form of heat and power.

Clyde Loakes, Chair of the North London Waste Authority (NLWA), said: “Failure to build the new facility could result in 700,000 tonnes of our residents’ rubbish going to landfill each year, which would generate the equivalent of an extra 215,000 tonnes of carbon dioxide, the same pollution as putting an extra 110,000 cars on the road.”

A campaign to block the construction of the facility, called ‘Stop The Edmonton Incinerator’ say the project will significantly damage the environment and hinder decarbonisation efforts. They said: “Plans are underway to build a new incinerator next to the current one at Edmonton, which has been burning the waste, much of it preventable or recyclable, of North London since 1969 and is coming to the end of its life.

“If built, it would be one of the largest in Europe and would cost at least £650 million, funded from public borrowing. It would lock-us into decades, possibly as far as 2075, of emissions of vast amounts of particulate matter and other pollutants, low waste prevention and recycling rates, and significant greenhouse gas emissions.”