‘We have no choice’ but to invest in fossil fuels, says Shell boss 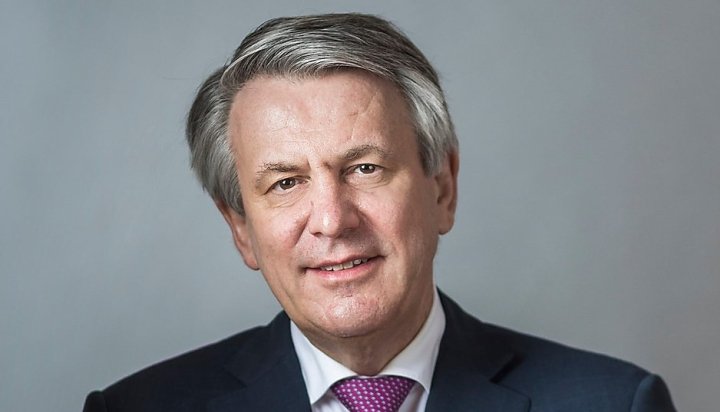 ‘We have no choice’ but to invest in fossil fuels, says Shell CEO.

Ben Van Beurden reportedly told Reuters that despite increasing pressure for energy companies to abandon oil and gas reserves in favour of renewable development, there is still a significant opportunity to make money from oil and gas in coming decades.

He reportedly expressed concern that shareholders could stop supporting the company as a result of what he called the “demonisation” of oil and gas and “unjustified” worries about the sustainability of its business model.

Reuters notes he added: “Despite what a lot of activists say, it is entirely legitimate to invest in oil and gas because the world demands it.”

Shell has many new oil and gas projects in its development pipeline up until 2025.

“One of the bigger risks is not so much that we will become dinosaurs because we are still investing in oil and gas when there is no need for it anymore. A bigger risk is prematurely turning your back on oil and gas.”