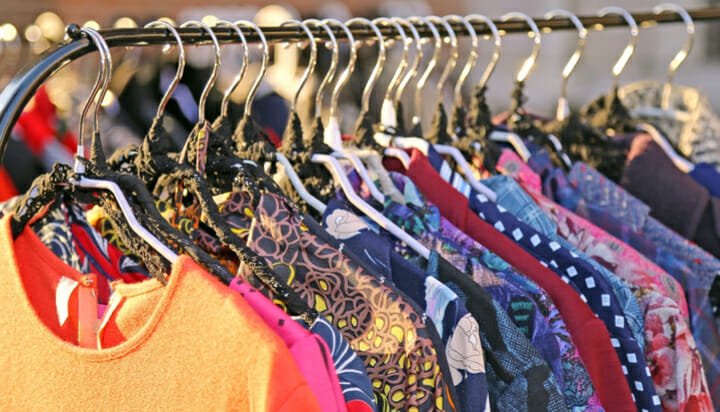 The global fashion industry is responsible for generating 1.7 billion tonnes of greenhouse gases every year.

That’s according to new research by Moneyboat, which adds wasted clothing costs the global economy around £414 billion annually.

It predicts that if clothing consumption rises along with economic growth projections, the fashion industry will be producing as many as 2.48 trillion more items over the next 30 years and warns if efforts aren’t made to improve recycling rates, the UK economy could stand to lose £4.48 billion.

The report notes the average item of clothing lasts for just 3.3 years, with the rise of fast fashion promoting an even shorter period of use – when clothes are disposed of, 73% are sent to landfill or incinerated each year, equating to 2,625 kilogrammes of wasted clothing that originally produced 60,000 kilogrammes of carbon dioxide equivalents just to manufacture.