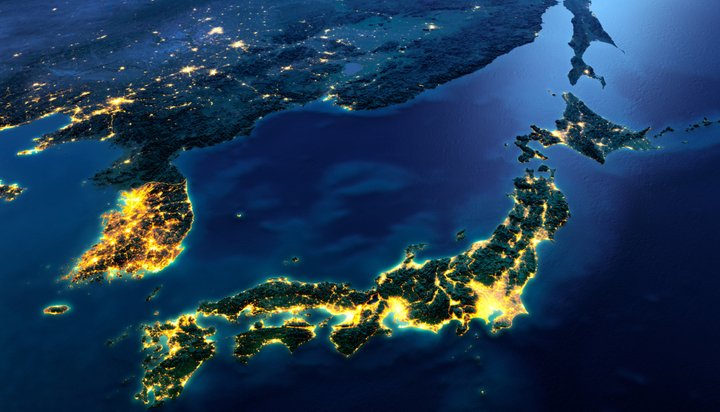 The Asia and the Pacific region’s economic transformation and energy transition is fundamental to the success of global decarbonisation goals.

That’s according to a new REN21 report, which suggests the deployment of renewables in the area continues to lag behind that of traditional energy sources – this is significant, as the region contributes 52% of the world population and accounts for most of the world’s population growth.

It notes continuing growth in energy demand in the power, heating and cooling and transport sectors opens a “multi-faceted renewable energy opportunity”.

The report highlights China, India, Japan and Bangladesh are at the forefront of clean energy developments in terms of the power sector but shows India had a less than 40% renewable energy share in 2016, while China’s share was below a fifth the same year.

It states renewable energy for heating and cooling is still mostly underdeveloped in the region, except in China.