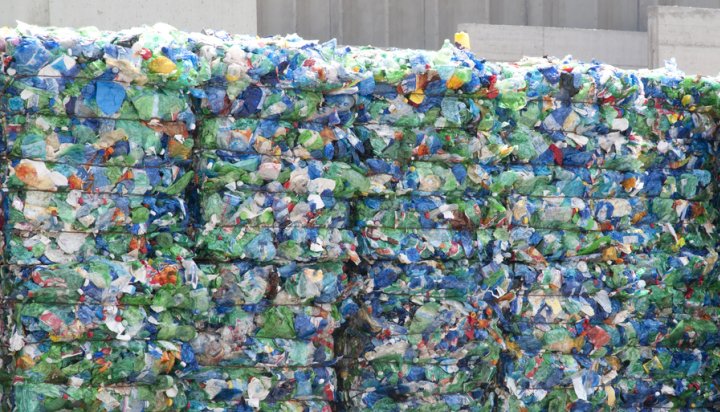 BP has announced plans to build a $25 million (£19.5m) pilot facility to test new technology that will enable plastic waste, such as plastic bottles, to be recycled again and again.

Polyethylene terephthalate (PET) plastic waste is the most commonly used plastic for drinks and food packaging, with around 27 million tonnes used globally every year.

A majority of that – around 23 million tonnes – are used in plastic bottles.

Although PET is one of the most widely recycled types of plastic, less than 60% of the PET used for bottles is collected for recycling and only 6% of the total is used to make new bottles.

BP’s technology, called Infinia, has been designed to turn “difficult-to-recycle” PET plastic waste – such as black food trays and coloured bottled – into recycled feedstocks that can be used to make new packaging which may be recycled again and again.

The company says this could reduce the need for downcycling and divert plastic waste form landfill and incineration.

It plans to build the pilot plant at its research and development hub in Naperville, Illinois in the US and is expected to be operational in late 2020.

“We have long experience and a proven track record of scaling technology and we firmly believe that this innovation can ultimately contribute to making all types of polyester waste infinitely recyclable.”