Sky News has said the French utility is in talks to acquire the British start-up, which now boasts around 1,700 public charging points 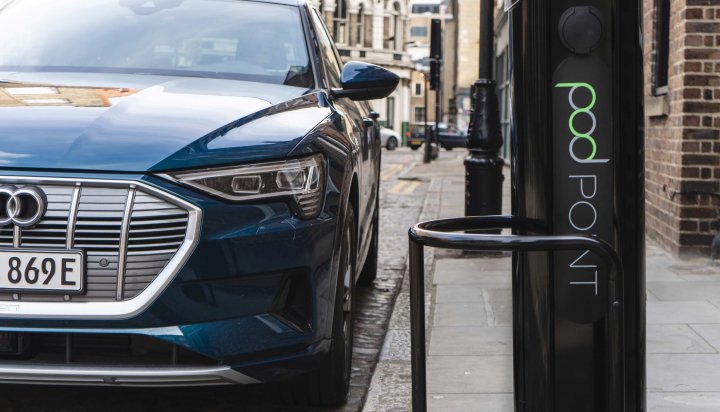 Sky News has said the French utility is considering acquiring the British start-up, which was founded in 2009 and now boasts around 1,700 public charging points.

It claimed talks about a deal “are understood to have been taking place for some time”.

The EV infrastructure market is widely expected to see massive growth in the future and many energy firms are investing in the burgeoning sector.

The UK Government has set a goal for 70% of new car sales to be in the ultra-low emissions category by 2030 – this growth will be facilitated by chargers such as those produced by Pod Point, which can charge EVs from 0% to 80% in under an hour.