A new report suggests the technology allows energy firms to fast-track the process of resource discovery, well-planning and employee training 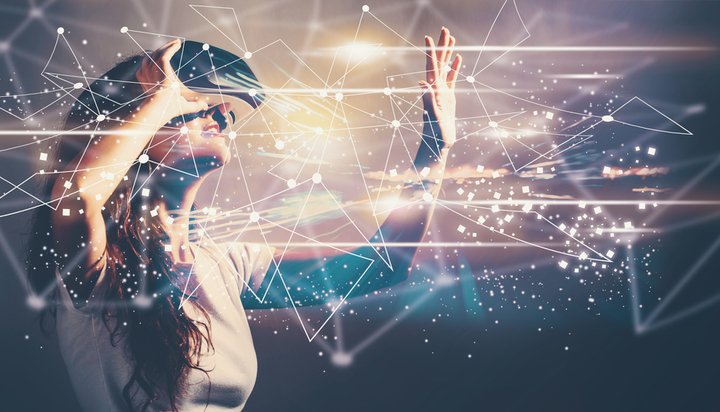 That’s the verdict from GlobalData, which says they are using VR to analyse data and enhance their decision-making capabilities, in order to fast-track the process of resource discovery, well-planning and employee training.

It notes Equinor has incorporated a VR technology known as ‘Cave’ to overcome operational challenges in well-planning by allowing different domain experts to visualise 3D models of oil and gas reservoirs generated from seismic images.

GlobalData also highlights Saudi Aramco, Eni and Enbridge have also adopted the cutting-edge technology to benefit their own operations and processes – the former is already using VR to provide its workers with hands-on training in a simulated environment and ensure they are adequately trained before going out onto a real project.

Ravindra Puranik, Oil and Gas Analyst at GlobalData, said: “The combination of VR with wearable tech opens up enormous possibilities in all the major aspects of oil and gas operations, thus encouraging companies to adopt VR technology.

“The adoption of VR technology enables companies in improving communication, collaboration and coordination across different functions and thus boosts productivity in operations.”