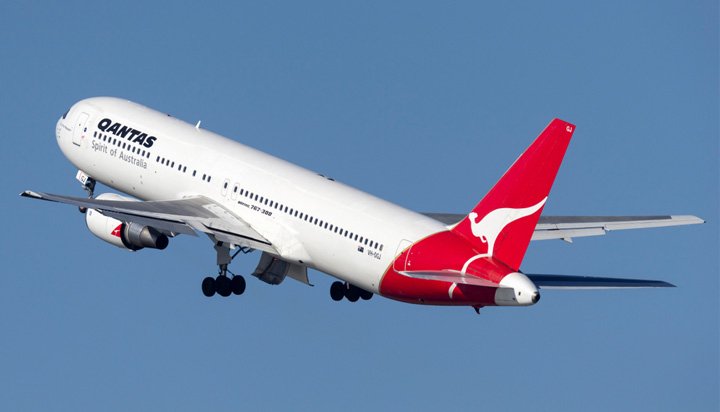 The Qantas Group has made a commitment for net zero carbon emissions by 2050.

It will work with industry, research institutions and governments to develop long term solutions to significantly reduce greenhouse gas emissions from the aviation industry over the next three decades.

Qantas, Jetstar, QantasLink and Qantas Freight have pledged to offset all growth in emissions from domestic and international operations from 2020, including all net emissions from its plan to operate non-stop flights from the east coast of Australia to London and New York.

Qantas and Jetstar will also double the number of flights offset by matching every dollar spent by customers who tick the box to fly carbon neutral, supporting environmental conversation projects in Australia and abroad.

In addition, the Group has pledged to invest around $50 million (£27m) over 10 years to support the development of a sustainable aviation fuel industry.

It also intends to reduce its emissions through continued investment in more fuel efficient aircrafts, more efficient operations such as single-engine taxiing and smarter flight planning to reduce fuel burn.

Qantas said it is on track to replace its Boeing 747 fleet by the end of 2020 with the more fuel efficient B787 Deamliners, expected to burn 20% less fuel than an aircraft of a similar size.

Jetstar’s A321neo aircraft, which will start arriving next year, will use 15% less fuel than those than are being replaced.

Qantas Group CEO Alan Joyce said: “We recognise that airlines have a responsibility to cut emissions and combat climate change. We’ve already made some good progress, especially by investing in newer aircraft that have a much smaller carbon footprint.

“We want to do more and faster. We’re effectively doubling our carbon offsetting programme from today and we’re capping our net emissions across Qantas and Jetstar from 2020 so that all new flying will be carbon neutral.

“Qantas offsets all of its own travel needs and so do many of our customers. By matching their efforts, we’re hoping it will encourage even more people to offset and the programme will keep growing. These short term actions will go towards a longer term goal of being completely net carbon neutral by 2050. It’s ambitious but achievable.”