AXA to axe coal across EU and OECD countries by 2030 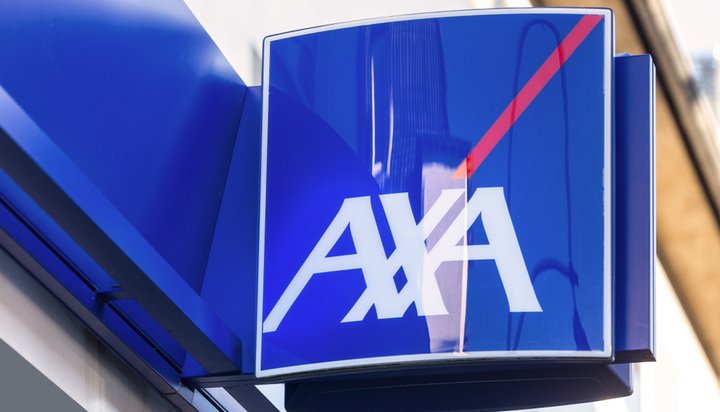 AXA has announced it is putting coal companies across Europe on notice that they should publish phase-out plans compatible with the Paris Agreement by 2021.

The French insurer says it will phase out its insurance and investment exposure to coal in the EU and OECD countries by 2030 and by 2040 around the rest of the world.

It notes the policy will exclude around 400 businesses with plans to expand coal plants and mines and includes a refusal to renew contracts for clients highly exposed to the polluting fossil fuel.

Kaarina Kolle, Finance and Utility Coordinator at Europe Beyond Coal, said: “Banks, investors and insurers are now under great pressure to up their game on climate with new coal policy announcements.

“The only defensible position is one like AXA’s: a strong 2030 phase-out commitment for EU and OECD countries, coupled with detailed near-term plans on delivering it. This is the minimum standard for any financial institution committed to the Paris climate agreement’s 1.5°C warming limit.”

Global power production from coal is on track to fall by around 3% in 2019, the largest drop on record.