Wind power ‘will drive 30% of global electricity production by 2050’ 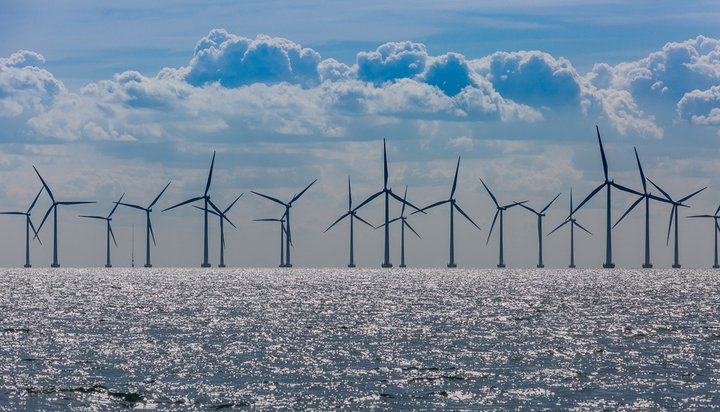 Huge offshore potential around the world will help wind power drive around 30% of global electricity production by 2050.

Roughly 12% of this is likely to be sourced from offshore wind, with the other 18% coming from onshore turbines, according to DNV GL, which suggests wind energy is “rapidly becoming the new norm for power generation”.

The report claims two significant trends are “very clear” – the “relentless drive” to reduce the levelised cost of energy (LCoE) will continue, in turn resulting in turbines and wind farms continuing to get bigger.

It also predicts the increased use of robotics and artificial intelligence, initially supplementing human capabilities and ultimately taking over some roles related to offshore wind farm construction, as well as operations and maintenance.

Ditlev Engel, CEO at DNV GL Energy, said: “The good news is that, after years of impressive progress, offshore wind is ramping up to full commercial maturity and is now becoming a major contributor to global energy production.

“Now is the right time to pause and ask the question: What have we learnt and how can we push the boundaries of progression much faster in order to fully capitalize on offshore wind going forward.”