The new energy record was set on Sunday, when wind provided more than 40% of the nation’s power 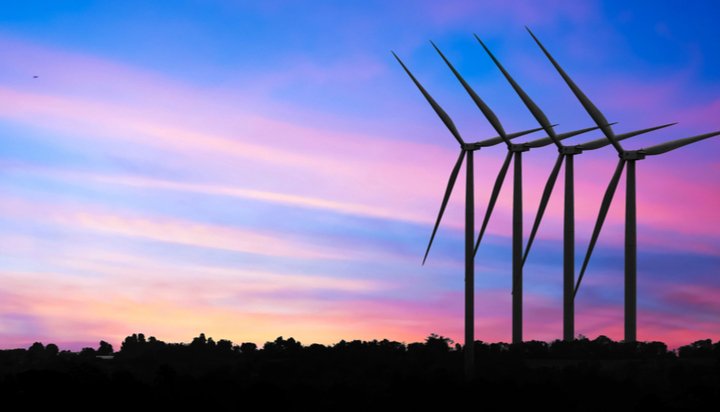 The UK has hit an all-time renewable energy record as wind generation shatters the 16GW threshold.

The new energy record was set on Sunday, when wind provided more than 40% of the nation’s power.

National Grid said onshore and offshore wind generated up to 16,162GW, making up a 43.7% share of electricity and reaching more than double the amount that nuclear produced, at 20.5%.

The previous wind energy record of 15.32GW was set on the 8th February earlier this year.

“On a dark cold Sunday when we need it most, wind was providing more than 40% of our power, far more than any other source of electricity. Wind energy is at the heart of our modern power system, enabling us to take practical action against dangerous climate change.”

A new report from the Economist Intelligence Unit recently announced energy consumption from non-hydro renewables will rise considerably next year, though not by enough to meet international climate goals.