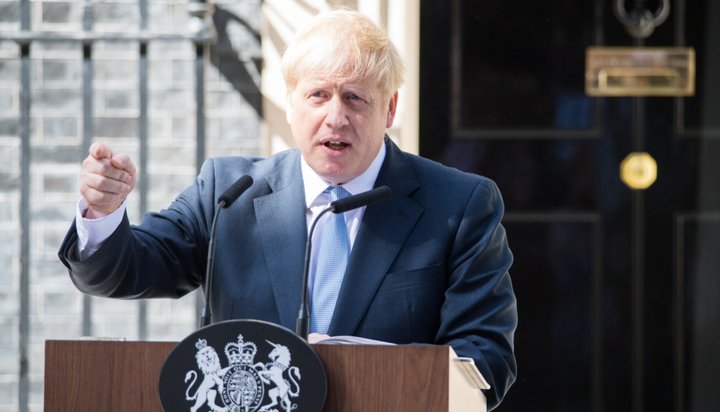 Boris Johnson is reportedly planning to establish a new government department to ensure the UK works towards a net zero future.

Rumours suggest the Prime Minister is formulating a post-election partial reshuffle of the cabinet, with a wider reorganisation expected after Brexit is delivered.

Gaps in the current cabinet include the position of Environment Minister, following Richmond Park MP Zac Goldsmith losing his seat in the General Election.

The Conservative Party is said to be considering installing Michael Gove as the head of a new trade department set up to manage the UK’s future relationship with the EU.

The Prime Minister has pledged to make the country carbon neutral by 2050 and said his government will put “colossal new investments in infrastructure, in science, using our incredible technological advantages to make this country the cleanest, greenest on Earth, with the most far-reaching environmental programme”.