Warmer temperatures cause Russian bears to wake from hibernation early 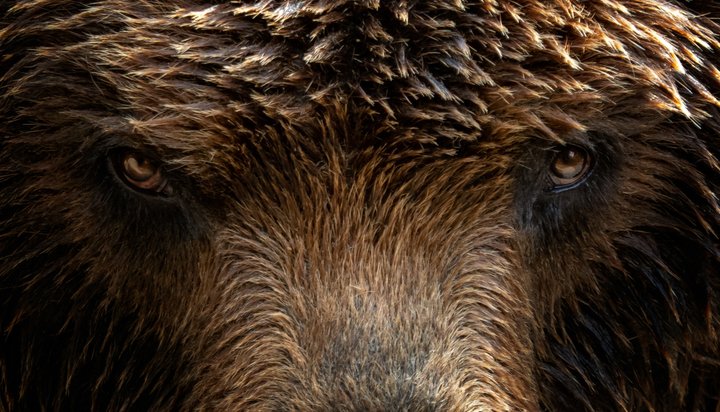 Brown bears in Russia’s only rural zoo have woken from hibernation early due to unseasonably warm temperatures.

Russian state-owned media source TASS reported the zoo in the village of Bolsherechye, Omsk Region, saw the bears awaken in “abnormal” temperatures of 2°C at the start of December.

Zoo spokeswoman Natalya Bolotova said: “This year the weather is very warm for December, and the brown bears Masha and Thomas woke up on the weekend, went outside.

“They were well-fed, they looked that it was not spring yet and climbed back into their houses.”

Air temperature in the region was around 6°C to 8°C higher than normal during the period – it also affected the Himalayan bears at the zoo, which refused to enter hibernation because it was not cold enough.

The zoo suggested the animals would not be able to hibernate properly until the temperature fell to -10°C.